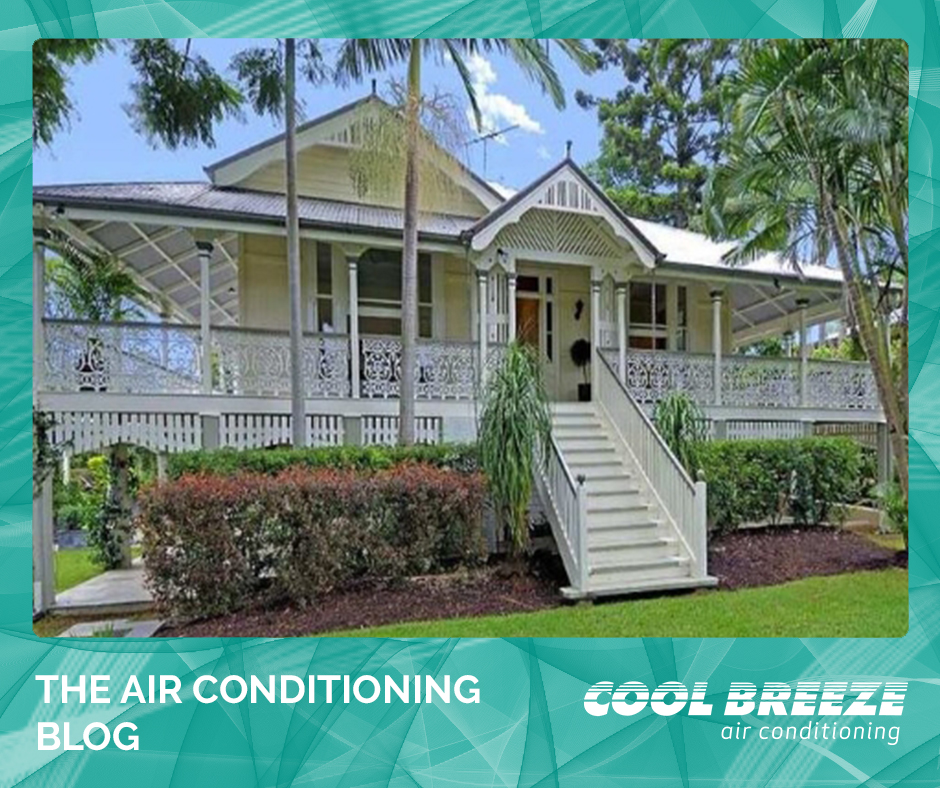 The answer came down to clever design to minimise heat build-up in the home. These designs included wide verandas, central hallways, breezeways and sleep-outs. 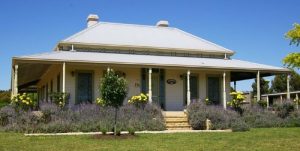 The wide veranda is an Australian icon, designed to reduce direct sunlight on the walls of the home and thereby reducing the heat load. Often wide verandas were used along with high ceilings that allowed the heat in the rooms to rise towards the ceiling. You can notice this in the photo below in the gap between where the veranda attaches to the wall and the main roof. 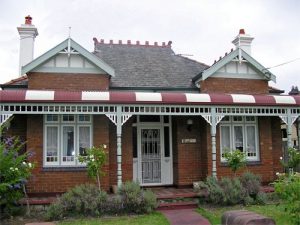 A popular home design in the late 1800s through until the 1930s was the central hallway, which allowed for plenty of air movement when the front and rear doors were open. 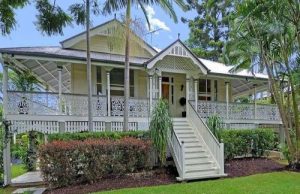 Popular in humid climate of Queensland were houses build on stilts to allow plenty of air to circulate under the home. Usually utility rooms such as the laundry was located under the home. The Queenslander pictured incorporates this design along with wide verandas and the central hallway to keep the home comfortable. 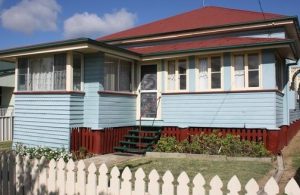 No one likes hot, uncomfortable, sleepless nights so many homeowners would enclose a portion of the veranda, often with just fly-screens or louvre windows and the whole family would sleep on mattresses on the floor during summer. 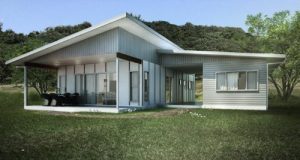 The breezeway was often incorporated into a home when building an additional room onto the original house. This was often achieved by building the new rooms from the edge of the veranda and leaving a walkway or breezeway between the two buildings. This would provide a protected area that allowed for a cooling breeze to flow between the buildings. 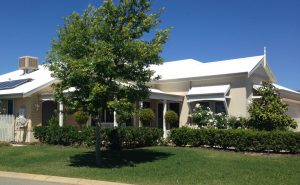 All these home designs provided some relief for families before air conditioning became wide spread but with modern building materials and techniques combined affordable air conditioning solutions such as CoolBreeze natural air conditioning, means that now everyone can enjoy a comfortable home all summer long.